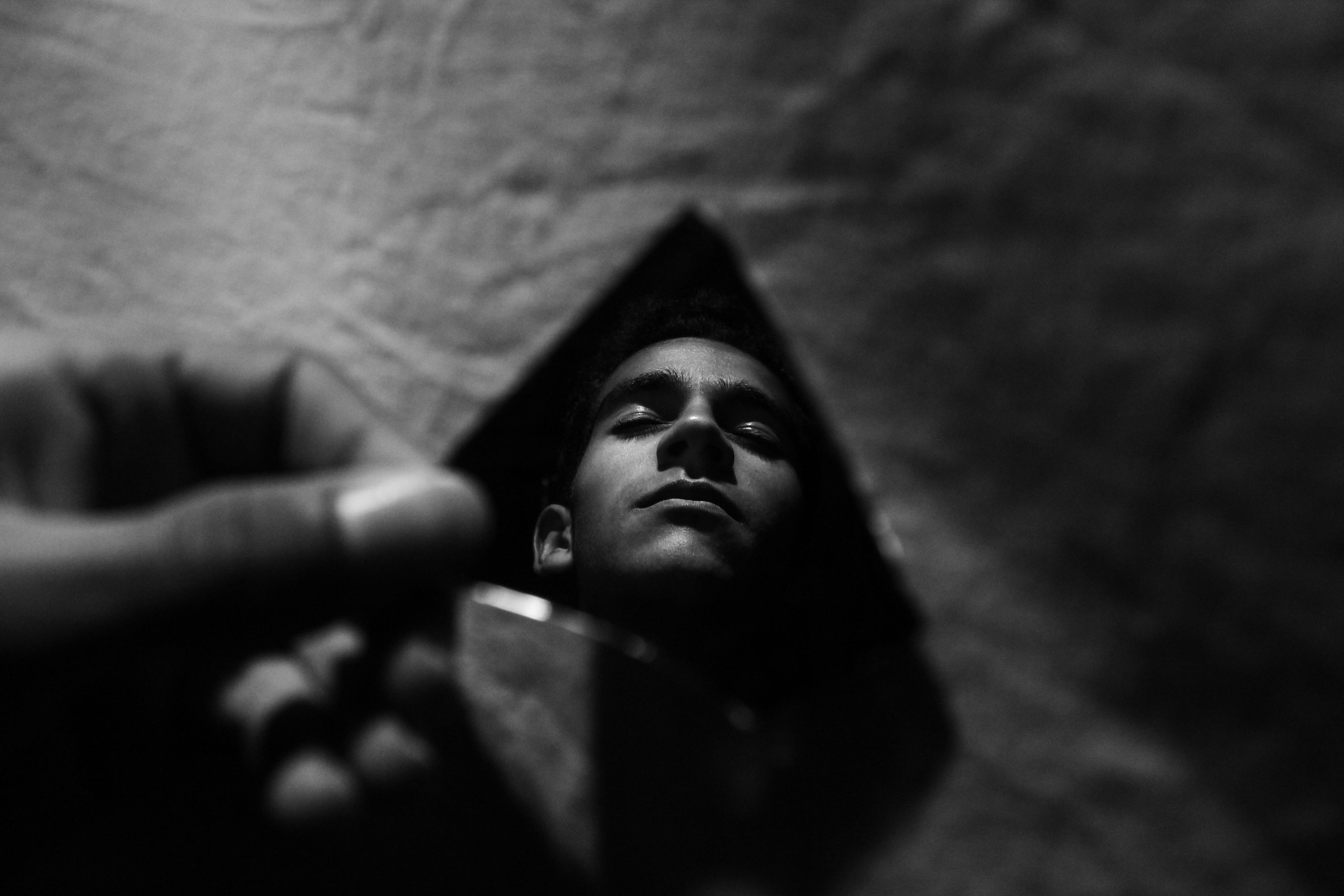 @candle says: DZD sent me some of his awesome guitar soundscapes & the drums. He wanted me to add some of my own flair to it. So I dropped the stems into Buzz, added some piano, some FSM Infector weirdness, & then recorded (via WDE's amazing EasyRecord machine directly into Buzz's Sample Library) some one line quasi-aphorisms. A wee bit o'mixing & this is the result. I hope Cody (DZD) approves.

See You In The Shadows…

@dzdandcunfsd says: I highly approve! That weirdo thing I was playing that I still haven't named is kind of hard to play anything else with since it's all microtones and bends. I figured you'd be up for it. I only wish it was longer now, but that's my fault for sending you such a short piece LOL. 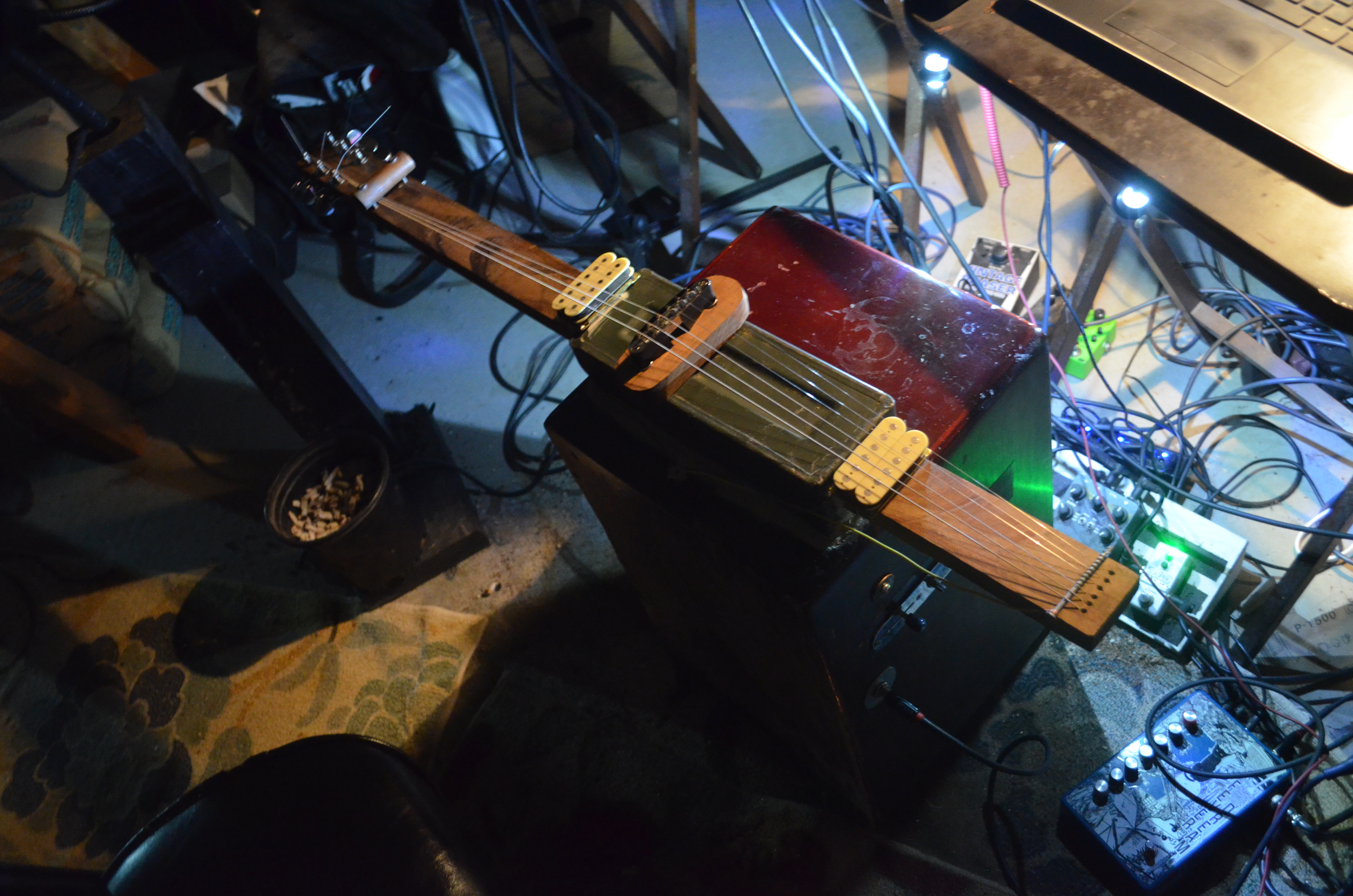 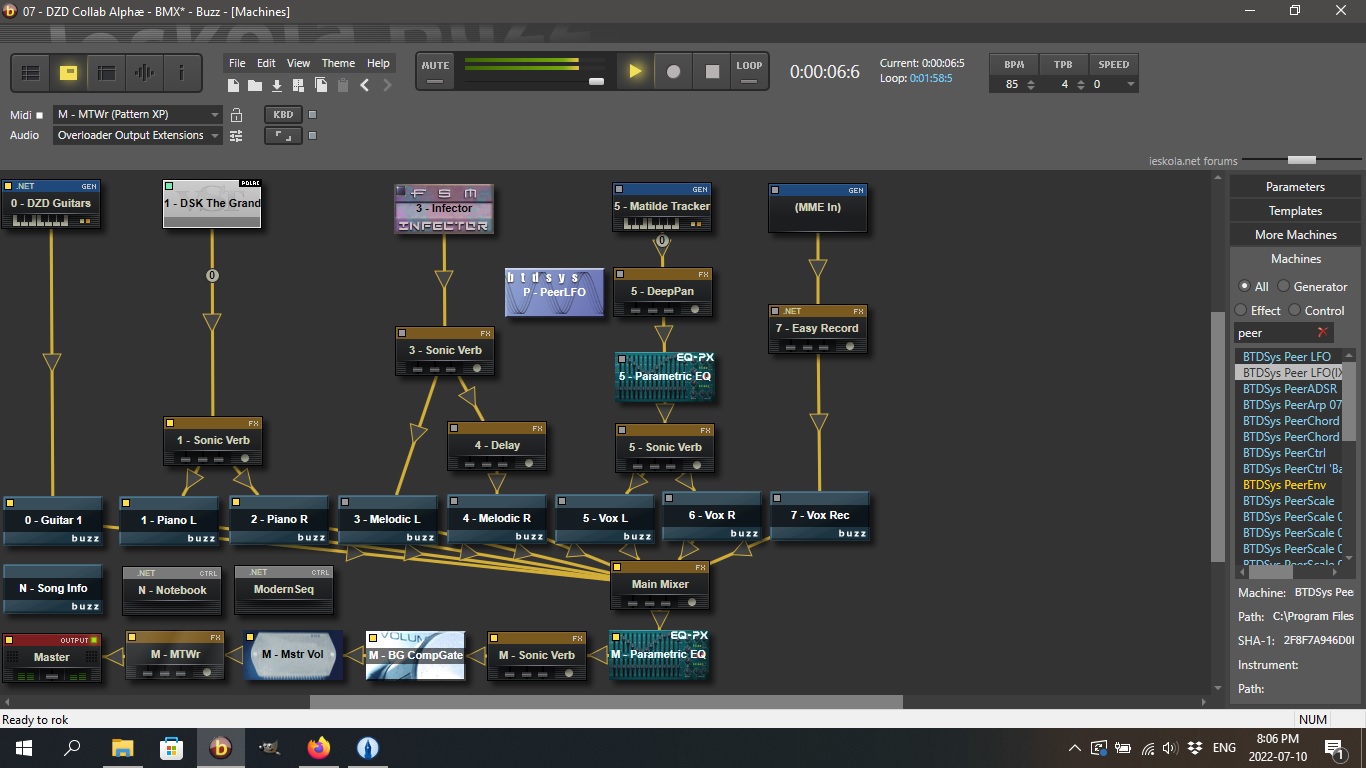 A screen-shot of the Machine View screen in Jeskola Buzz

Very cool collab dudes! Cody I wanna play that thing so bad! I swear we were separated at birth lol I recently bought a pickup to do something very similar. This came out so dreamy!

I'm floating in a dreamy wave pool here, with the occasional splashing cymbals, sounds going under the surface, and voices all around.

Another great mood piece, you both added something great to this making this so woozy. This just makes me think of seeing a city, completely destroyed, and just sitting back looking over the destruction without feeling much about it. I know that's very specific, but it's what this song made me visualize.

This is what astral traveling must feel like. At least I hope so. I’m loving these strangely beautiful sounds you are sharing.

You are my exact doppelgänger, but better at making cool sounds. This is pretty compelling, somehow soothing and hypnotic. I like the way the voice cuts through all the cool ambience

A soundscape worthy of Fuzzy ... nice and slightly menacing atmosphere, with that disembodied voice floating throughout, and lots of interesting bits in the background. Pretty magical!

This is a great collaboration, there's an otherworldly and dreamy feel that I'm really into. I could have easily listened to this for several more minutes.

Alternate title: Hawaiian Acid. The voiceover reminds me of being in an airport or similar situation where things are just sort of blasted at you, juxtaposed with the melting, valiumesque swirls of music that feels like you want to eat it.

That weirdo thing is producing great sounds, it's calming in a desolate way, which the lyric title seems to reflect. Very cool, yes, pretty short too, but I'm not holding it against you :) Enjoyed this soundscape collab with the additional monologue very much!

Gotta love anything with #weirdo in it. Sounds perfect for “Stranger Things.”

Lovely mashup of rolling guitar riffs into an avant garde soundscape suitable for art galleries and airport lounges. The ambience is something, a feeling of postrock reverb washes over the drums laying down the law, the voice in the background keeping watch. Definitely feels too short!

My only complaint is this is way too short. Felt like walking around on a very calm, quiet evening in the rusting skeleton of an abandoned structure that could come crashing down at any moment.

This is too cool. I like it. Definitely different. Nice collaboration guys.

Lots of mystery in the sound, seems like could be more to the tale of the person talking, sounds like a cinematic prelude to a character profile as they move around on a screen.